‘What we are today is the product of the work and experience of thousands of pupils and parents and hundreds of teachers who have left their mark on the School.’

Heston Community School is proud to have been serving the local community for almost 140 years. The current campus has been in use since 1861, however Heston Senior School [as the School was previously known] was officially opened by the Charter Mayor, Councillor H J Nias MBE JP on 19 October 1932.

Erected at a cost of £21,730 in 1931, the School was designed to cater for 440 children between the ages of 11 and 14 – the national school leaving age at that time. The Middlesex Chronicle described the opening as “one of the largest and most representative assemblies which had ever gathered in Heston.” On its opening, there were 146 girls and 156 boys on roll. 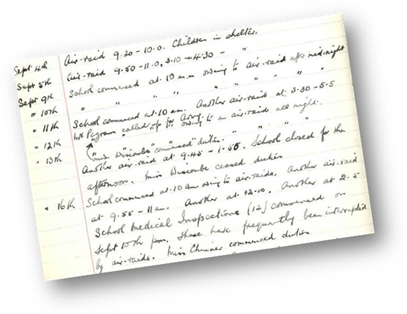 In true Churchillian spirit, the School remained operational throughout the Second World War. During the Battle of Britain, children were forced to collect work from School to complete at home while an air raid shelter was constructed to protect students and staff. The Headteacher, Mr W J Hewett, provided a graphic account of life in the School when the air raid sirens sounded. As the School leaving age has increased so has the School site to accommodate greater numbers.

Important dates in the School’s growth: