We are incredibly proud of our academic excellence at Heston Community School.

With a KS5 A Level ALPs score above 3, for the last three years, our Post 16 provision remains outstanding.

We continue to impress with our excellent BTEC Level 3 National results, with over 70% of students securing a Distinction* to Merit grade.

In 2020, Schools were asked to provide examination boards with the most likely grades that students would have achieved if they had been able to sit the examinations. These are called Centre Assessment Grades. The progress data below has been estimated from the SISRA Data collaboration.

Behind the figures, every success is founded on hard work and the cooperation between parents, students and teachers.

Notable successes this year include: 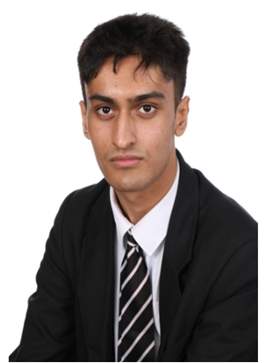 Ronan is now at Heston Community School Sixth Form studying A Levels in Chemistry, English and Biology. He is planning to study a Degree in Medicine. Ronan is our new Head Boy.

Wiktoria is now at Heston Community School Sixth Form studying A Levels in Chemistry, Psychology and Biology. She is planning to study a Degree in Medicine. 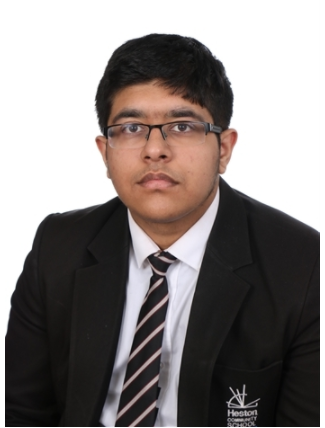 Muhammed is now at Heston Community School Sixth Form studying A Levels in Economics, Business and a BTEC in Computing. He is planning to study a Degree in Cyber Security. 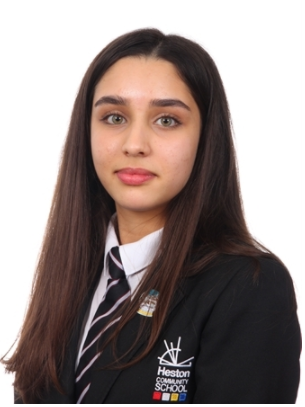 Lidia is now at Heston Community School Sixth Form studying A Levels in English, Psychology and Graphic Design. She is planning to study a Degree in English Literature. Lidia is our new Deputy Head Girl. 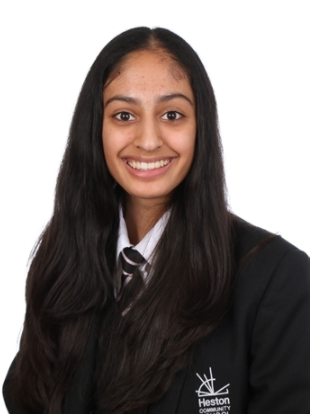 Puneet is now at Heston Community School Sixth Form studying A Levels in Sociology, Economics and Mathematics. She is planning to study a Degree in Economics. Puneet is our new Head Girl.. 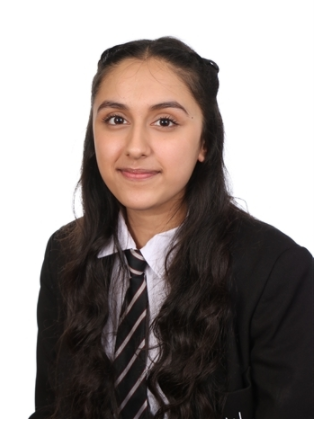 Simarpreet is now at Heston Community School Sixth Form studying A Levels in Mathematics, Economics and Biology. She is planning to study a Degree in Finance Management, Banking or Corporate Law. 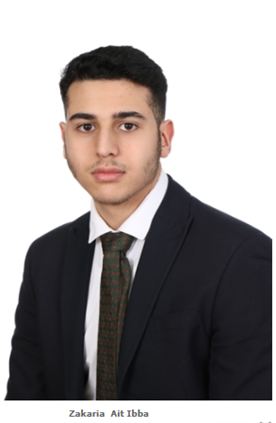 A Level  Italian A*

A Level Biology A* 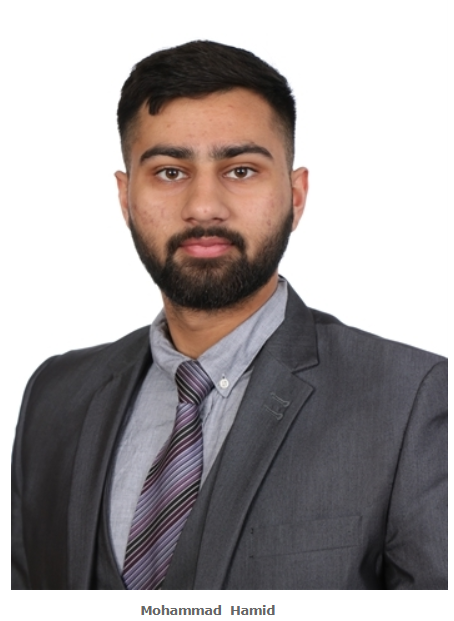 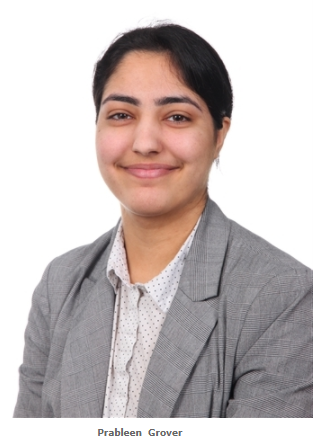 A Level Physics A*

AS Further Mathematics A 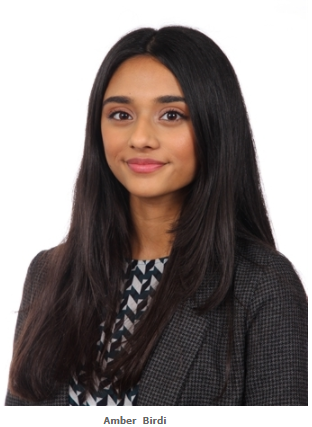 A Level Physics A* 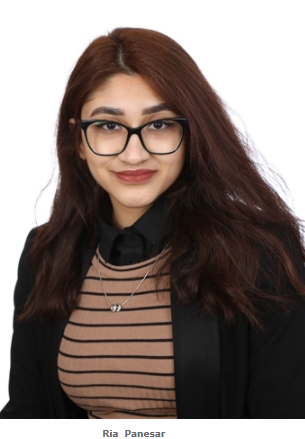 A Level Fine Art A*

A Level Photography A*

A Level Psychology B 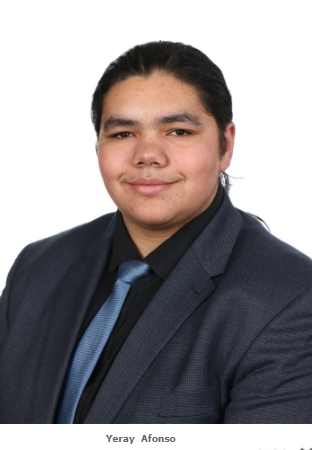 A Level Chemistry B

A Level Physics A

AS Further Mathematics A 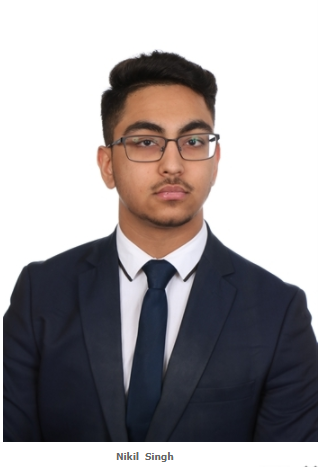 A Level Business Studies A*

A Level Economics A

A Level Psychology B 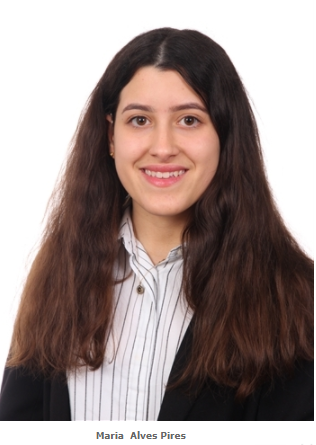 A Level Photography A

A Level Business Studies A 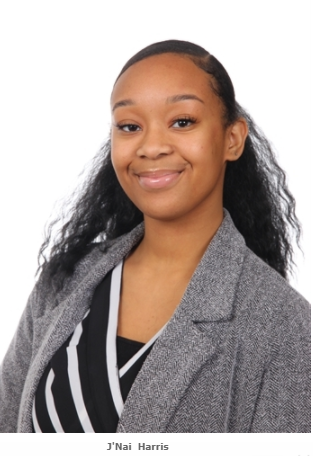 A Level Sociology B

What does Progress 8 measure?

Progress 8 compares students’ Year 11 exam results with those of other students with similar Year 6 results.

A school’s progress 8 score is an average of all students’ individual scores. It shows whether, as a group, students in the school made above or below average progress compared to similar students in other schools.

Which subjects are included?

Progress 8 is designed to offer a broad and balanced curriculum, with a focus on academic subjects. Students will have their achievement measured across eight subjects. These will include:

The image at the bottom of this page shows how these different groups of subjects fit together for Progress 8.

If a student sits more than eight subjects, the highest results for the qualifications in each group will be used.

If a student has not taken eight qualifications, they will get a lower Progress 8 score.

Schools get a score based on how well students have performed in up to 8 qualifications, which include English, Mathematics, 3 English Baccalaureate qualifications including the Sciences, Computer Science, History, Geography and Languages, and 3 other additional approved qualifications. Mathematics and English are also double weighted compared to other subjects.

To calculate the Attainment 8 score, each student's qualifying grades are converted to points and added up, with Mathematics and English double-weighted. Since 2017, reformed GCSEs have been graded on a 1-9 scale.

Until 2017, achieving GCSE grades A*- C in English and Mathematics was widely recognised as the minimum required to commence Post-16 study such as A Levels or vocational qualifications. Schools have also been ranked in performance tables by this ‘Basics’ measure.

From 2017, Grade 4 in the reformed GCSE examinations has been regarded as a 'standard pass' and represents the minimum entry requirement for further education.

The English Baccalaureate [EBacc] is a school performance measure used by the Department for Education. It measures the proportion of students in Year 11 who gain GCSE grades 5 -9 in the following subjects:

This measures the number of students who either stayed in education or went into employment after Year 11.

These figures are based on students who entered at least one A Level or AS Level. A Levels are available in a wide range of subjects, including English, Mathematics, the Sciences, Languages and Humanities. The primary purpose of A Levels is to prepare students for degree-level study at university. Each grade has a point value to all qualifications based on the following equivalence:

The information provided here is taken from the DfE Performance tables.

Applied general are qualifications that provide broad study of a vocational area. They are designed to lead to higher education and they include areas such as performing arts, business and health and social care. These figures are based on students who were entered for at least one applied general qualifications

Progress in English and Mathematics

As the participation age has been increased to 18, it is increasingly important that all young people are given suitable education and training opportunities that they see through to completion. The retention measure shows the percentage of students who get to the end of the Post-16 programme of study that they enrolled on.

This measures the number of students who either stayed in education or went into employment after Year 13.