Teams of students from Years 7 to 10 were briefed to create 3-D scale models of a city including buildings, figures and roads on a Zombie Apocalypse theme. 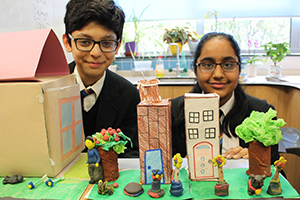 Each team were asked to create a scene depicting one of three stages of the Zombie Apocalypse: 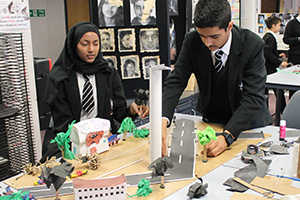 All the creations were gathered in the Art Department who had coordinated this Super Learning Day.

The Art team then set about the task of judging the impressive range of cityscapes.

The winners will be announced next week with the best work being displayed in the Hogarth Gallery. 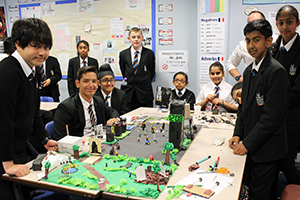 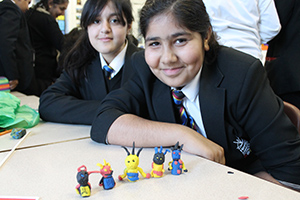 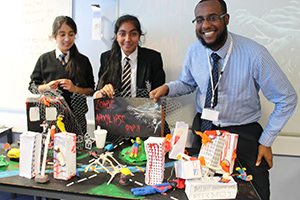 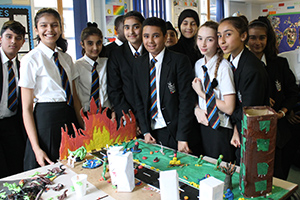 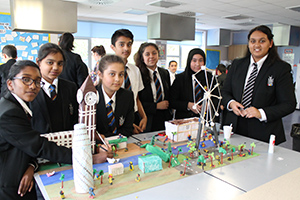 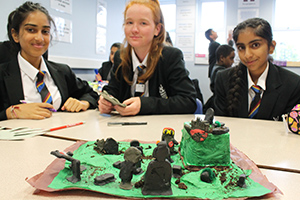 Years 11 to 13 were not creating zombies but had the following programme: