Crimes were solved and chairs made during February’s Super Learning Day. 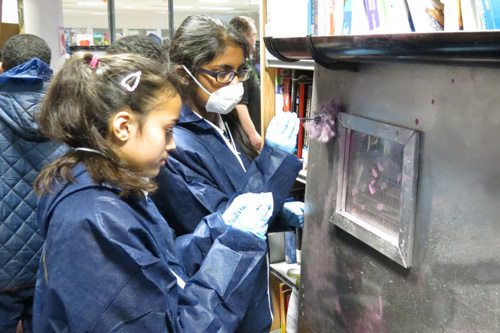 Crime scene investigation techniques were learnt by Year 7 students and put into practice when they visited a “crime scene” in the Learning Resource Centre.

The students found fingerprints, footmarks and fibres of clothing as well as looking in drains and gutters for clues. 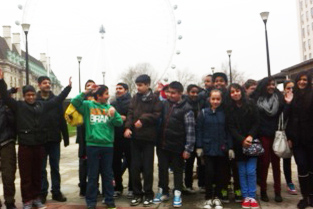 The London Eye was visited by Year 8 students on a trip to London which had a Business and ICT focus whilst more Year 8s were involved in role playing activities with a difference – they were in a foreign language. 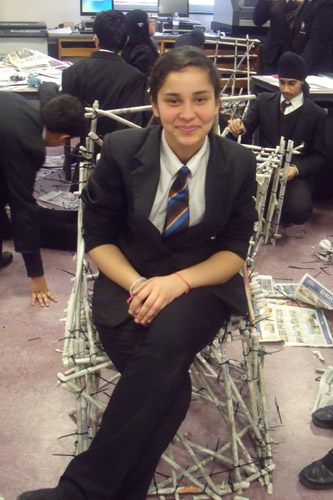 Team building was the key requirement in the Year 9 activities. A range of activities took place including  making chairs from newspaper which were so well constructed they could be sat on, Drama workshops and physical challenges in the Sports Hall and Gym which included Ski Jumping. 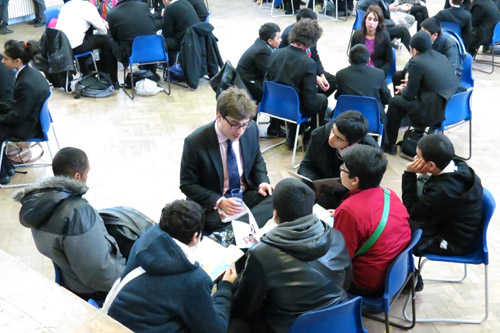 Year 10 students had an opportunity to think about their future careers either gaining valuable job shadowing experience or having the chance to find out more about different careers. The students attended four workshops covering: Apprenticeships, Media work (led by Sky TV), IT and the Police and then took part in a Speed Networking event where students could quiz experts from 17 work sectors. The sectors included Law, Engineering, Retail, Theatre, Finance and Commercial Banking.

The advice from our visiting experts included a strong message about the importance of gaining good qualifications to progress in the future. Year 11 students were worked to that end when they had the opportunity to concentrate on Mathematics, English or Art for the day. 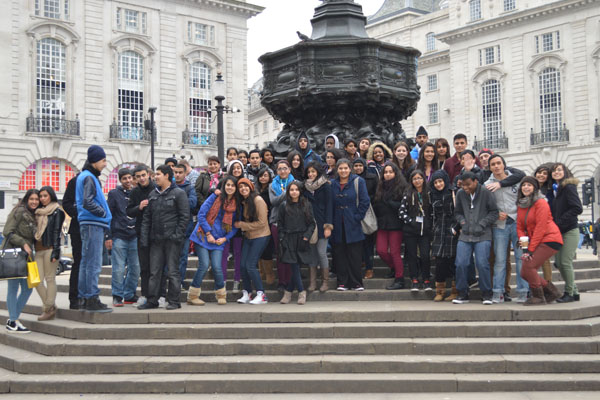 The Heston Code, created by the Humanities Department, needed to be cracked by Year 12 students who were set a task that saw them searching for clues in Central London. Several Sixth Form students were also exploring future careers and attended the Heathrow Careers Fair.

The Super Learning Day saw students enjoy a change from the normal school day; they learnt key skills and, in some cases, got an insight into what they may want to do in the future. The Day was a great success and was helped significantly by Year 13 students who worked in association with Teachers, learning leadership skills and helping younger students.