As part of Space Week, Heston’s Science Club designed and launched a variety of rockets.

The rockets were very impressive and the students skilfully avoided getting drenched by the water used to launch their creations. 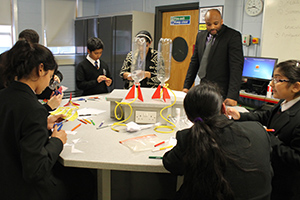 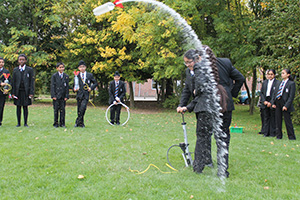 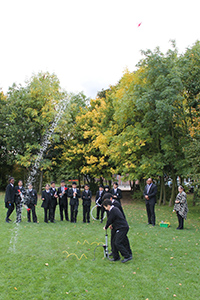 The Science department also provided a variety of resources for Tutors to use throughout the week, including this quiz:

How many do you know?

9.       Why were scientists excited about Mars last week?