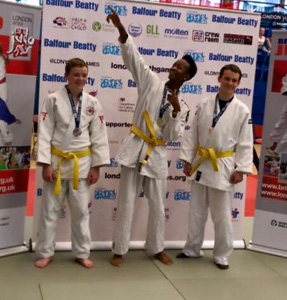 The event attracts thousands of athletes form all the London Boroughs to the Crystal Palace National arena. Nathan who now attends Kingston College won a bronze medal at last year's event. He trains at HECRA Judo club which is based at the Heston Methodist Church hall directly opposite the School. He trains every Monday and has managed to successfully combine his training with his studies. 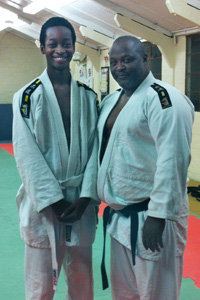 Anyone wanting to follow in Nathan’s footsteps will be very welcome at the HECRA judo club and will get a free trial session. If you are interested see PC McIntosh for details or come to Heston Methodist Church hall on Mondays.