Well done to all competitors ... Orange House are champions!

Tuesday 30th June saw Year 7 to 10 students compete on Sports Day. Competition was fierce on the day as it was in the week beforehand when students competed in the Field Events – Javelin, Shot Putt, Discus and Long Jump. 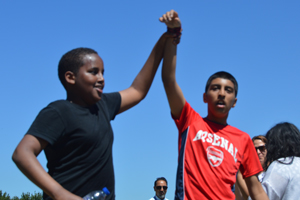 Students and Teachers cheered on their Houses in the races, from the 40 metre sprints to the exhausting 800 metres as well as skipping and obstacle races, and the tug of war.

Mr Sam Said and Mr Mark Pearson provided the commentary and announced the final overall result after the relay races – including a staff relay race which the PE Department won – they also did a great job organising the day!

Congratulations to all competitors particularly to overall winners Orange House.

The final scores were: 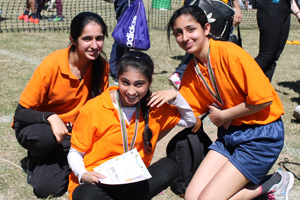 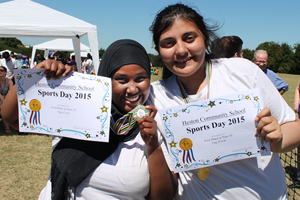 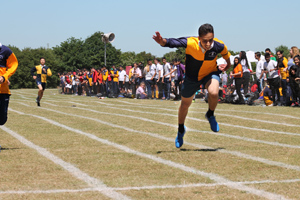 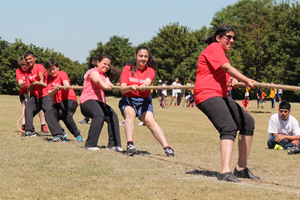 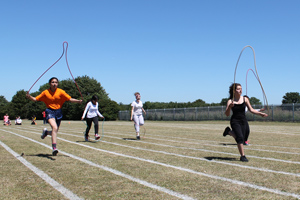