Heston's Got Talent vs The Voices

Congratulations to all the acts ... and the winners are ... 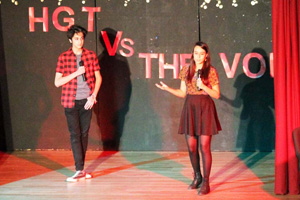 One thing that remained unchanged was the depth of talent that was on display and a packed Hall were thoroughly entertained by singers, dancers and musicians. The event was very professionally hosted by Avani and Inder (pictured left) who not only introduced the acts but also interviewed the judges.

The judges’ job was difficult but they were helped out by another innovation on the night when another element of television talent shows was used … the “viewers” vote. This meant the audience had a vote on keypads circulated to them after all the acts had performed.

The overall result saw three category winners receive their prizes … and the winners were: 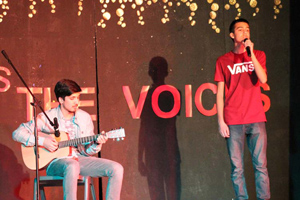 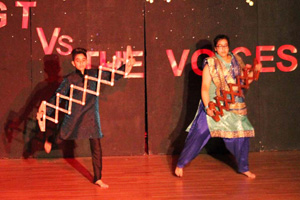 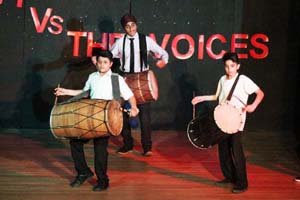 Congratulations to all the performers and organisers who produced a great show!