Congratulations to Avani and Kumail and all the Senior Student team

Both students were delighted with their appointments 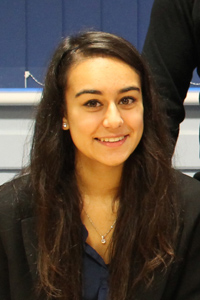 “Becoming Head Girl has given me a huge confidence boost and I will embrace my roll with determination and dedication. As Head Girl I would like to improve teacher/student communication and promote a positive attitude to the School.” - Avani 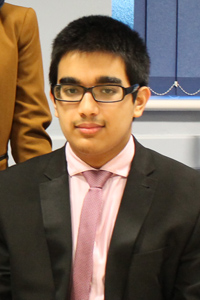 “It is a real honour to become Head Boy of Heston Community School. I look forward to working with the rest of the team, making a positive difference and hopefully leaving a legacy behind.” - Kumail


The competition for these positions was very tough and the “judges” had a very difficult decision to make.

Other key roles were filled by the following Sixth Form students:

Well done to them all!