U14 Girls are Borough Champions

Basketball girls win through in U14 and U16 competitions 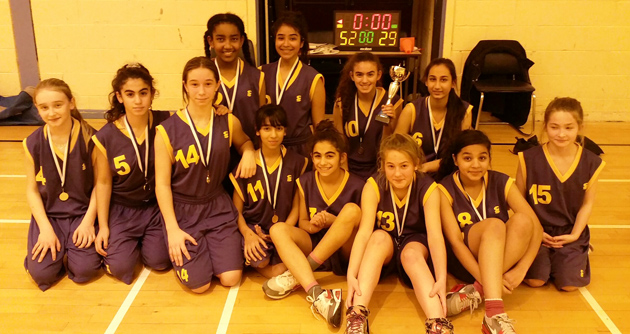 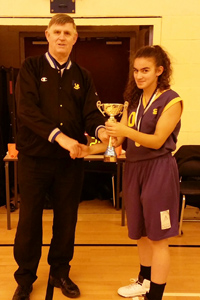 An excellent team performance gave Heston a 52:29 victory and they collected a trophy as Borough Champions.