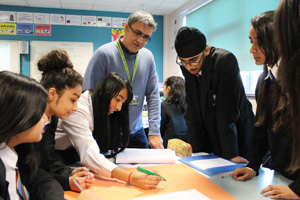 To enhance their study of Shakespeare’s Romeo and Juliet, Year 9 English students had the opportunity to participate in a poetry workshop with the poet Daljit Nagra. Daljit read a selection of his poetry including The Balcony Song of Raju and Jaswinder, a re-interpretation of the famous balcony scene in a modern setting. Students learnt about Daljit’s ideas and influences and considered similarities and differences with Shakespeare’s work. Then, they composed their own poetry around the theme of doomed love and overcoming barriers in society. 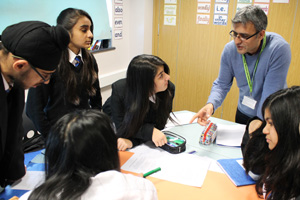 Daljit Nagra comes from a Punjabi background. He was born and raised in London then Sheffield. He has won several prestigious prizes for his poetry. In 2004, he won the Forward Prize for Best Individual Poem with Look We Have Coming to Dover! This was also the title of his first collection which was published by Faber & Faber in 2007. This won the South Bank Show Decibel Award, the Forward Prize for Best First Collection and was nominated for The Costa Prize, The Guardian First Book Prize, the Aldeburgh Prize and the Glen Dimplex Award. Daljit’s poems have been published in New Yorker, Atlantic Review, London Review of Books, Times Literary Supplement, Poetry Review, Poetry London, Poetry International, Rialto and The North. 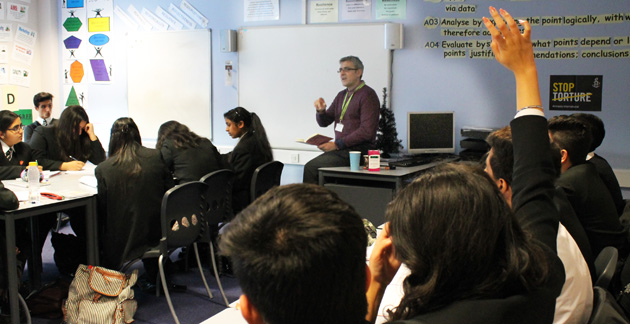