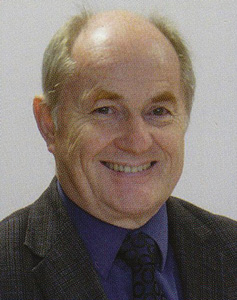 It is with deep regret that we announce the death of Mr Les Edwards, former Post-16 Learning Co-ordinator at Heston, who passed away on Thursday 28 August following a battle with cancer.

Les was a much respected and very popular teacher who retired from the position of Post-16 Learning Co-ordinator (Head of Sixth Form) at the end of the 2011-12 school year having inspired students and colleagues alike during his 34 years at Heston Community School.

Our thoughts are with Les’s family and friends at this sad time.