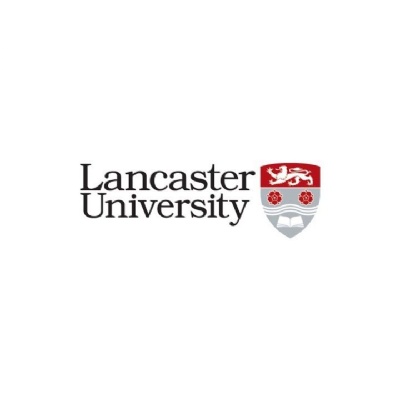 Congratulations to Lidia Goonatilaka in 12B for being awarded Second Prize in The Lancaster Writing Award, an annual, nation-wide competition in celebration of the emerging literary talent of Year 12 and 13 students.

Lidia submitted one of her A Level English Literature essays to the competition, titled: ‘How does Shakespeare create comedy in Act 3, Scene 1 of Twelfth Night?’

Professor Terry Eagleton, an internationally renowned scholar and literary theorist, was the judge for the entries in the criticism category, showing the calibre of Lidia’s work.

As well as the accolade of the award, she has also received £50 of book vouchers.

Her response can be viewed here: