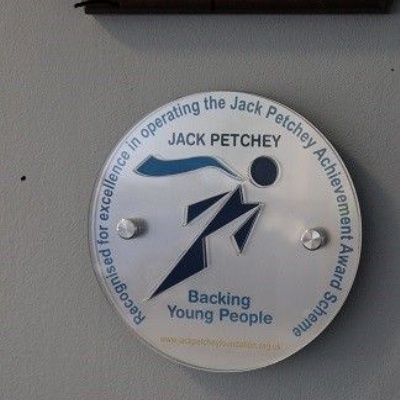 The School is exceptionally proud to have been awarded the prestigious Jack Petchey Plaque, for the running of the Award Scheme. This is an exceptional honour which is awarded sparingly – to only three schools in the country received this award in the past year. The plaque is on display in Reception.

Below is the message from the Jack Petchey Foundation: