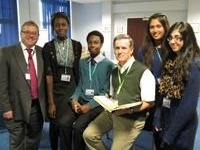 Past pupils, teachers and the local community were invited to visit the School to celebrate its 80th anniversary on Wednesday 5 December.

Past pupils, teachers and the local community were invited to visit the School to celebrate its 80th anniversary on Wednesday 5 December.

The visitors were able to see the new developments at the School, the most impressive being the Hogarth Building, a state of the art classroom block that also houses the Learning Resource Centre, Art Studios, Design and Technology workshops and IT suites. 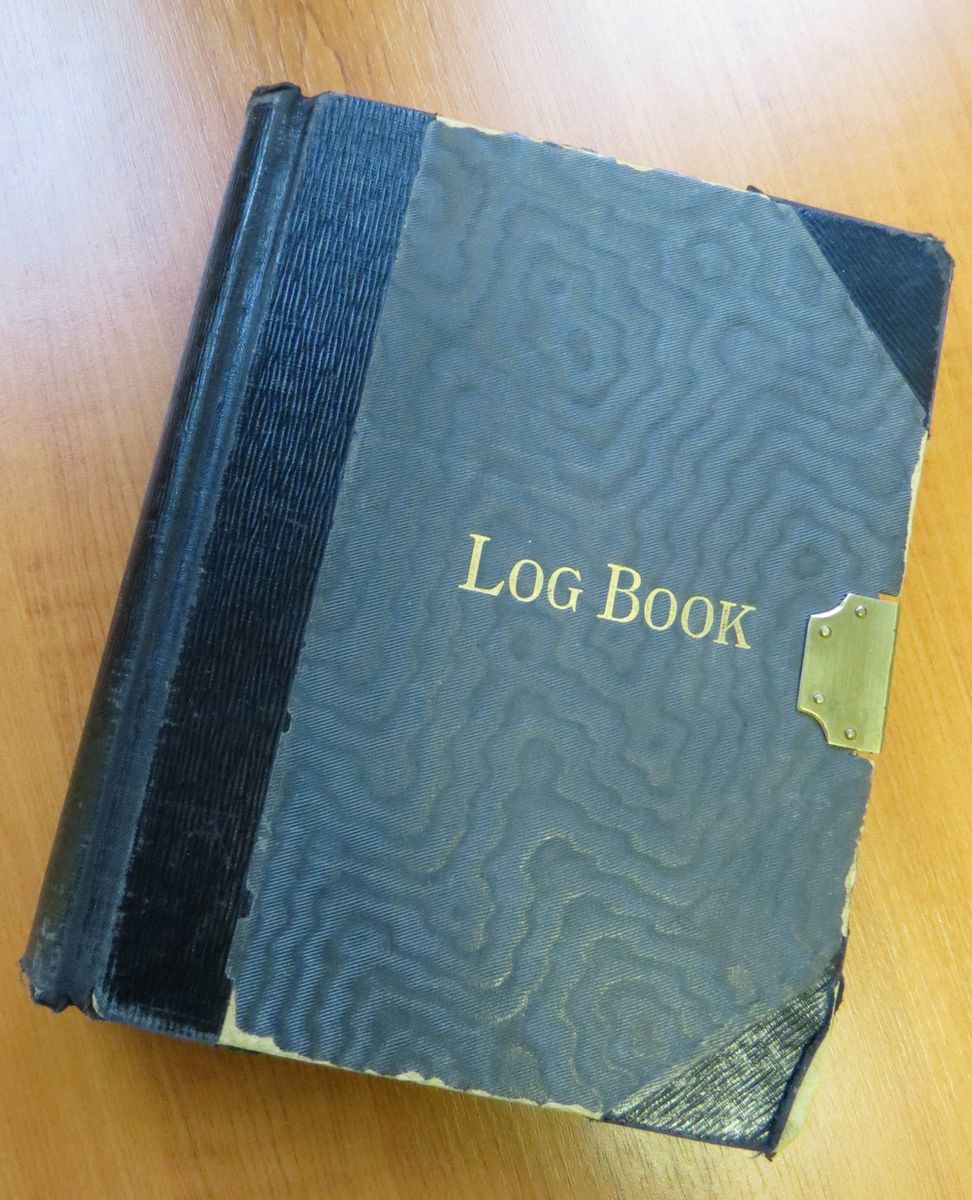 They were also able to view old school documents, including the School Log Book from 1932 (pictured below) which was completed by the Headteacher and included details of the first day of the school as well as war-time experiences. Ray Williams, a pupil in the 1960s is pictured above left with current students and Headteacher Phil Ward looking at the Log Book. Students also got a taste of how the school would have been with 1930s themed lessons taking place.

Phil Ward, said: "We were delighted to welcome past pupils and teachers back to the  school on what was a very special day. All our visitors were impressed with the 'new, state of the art'  Heston Community School which didn't surprise us as we are very proud of the excellent facilities we have which are a great improvement on the rows of huts which once occupied the site and were remembered by many of our visitors"

To commemorate the 80th anniversary a work of art has been commissioned through the University of the Arts, London, the School's partner university. The winning artist chosen to carry out the commission at the School will be selected by a competition which will include an interview with a selection panel made up of the Headteacher, Governors, students and a representative from the community. The commission work will start in earnest in April and will hopefully be finished in August.

The chosen artist will become an 'Artist in Residence' at the School over this period so that students can witness firsthand the work that is involved in carrying out such work. The School hopes to create something of which the community can be proud, something that people can learn from, something that reaches out to the locality, is different and stands out and puts the School firmly on the map as a centre of excellence, particularly in the visual arts.