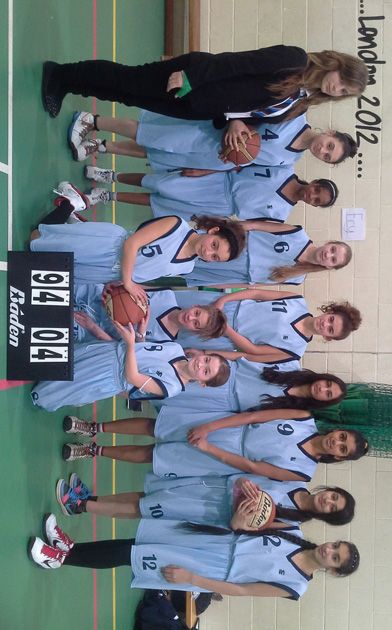 Despite missing influential vice-captain, Elvira Lajqi, Hounslow imposed themselves from the start.  With inspirational point guard, Bethany Mann displaying her repertoire of skills and the power and guile of Year 8 guard, Lara Hassan, the visitors dominated game.  By the end of the first quarter Heston had a 32 point lead which was extended to 58 points at half time.

Well done to the whole team and good luck in the next round!