First we all read last year’s winners book, ‘Run Rebel’ by Manjeet Man and each of us completed a review on that. We then followed that book by more books that were on the Carnegie shortlist and each began reading a different book. The week after we would review the book and share our thoughts with each other. We also watched the authors of the books share their intentions and story behind the making of the book. In this final week of the club we watch the live ceremony which revealed the winner for 2022. The book that won was ‘October, October’ which I was disappointed with. I think that ‘Tsuanmi girl’ should have won as it was a really well written book which took a lot of time to make and a lot of research about the events that happened in the story.

At first thought, I imagined a book club as a typical club where you just read books in silence. Obviously, I was wrong. In the Shadowing Book Club we received lots of different books to read which we then later made a vote for which one we thought was the best. I found books that I had never read before. For example, ‘Run Rebel’ and ‘The Crossing’ which were written in verse. I found that my favourite book was ‘Tsunami Girl’ [I have never read a book that good!]. ‘Tsunami Girl’ by Julian Sedgwick exceeded my expectations, it was a mix of all my favourite things that I would want to find in a book. Sadly, I did not win the award, ‘October, October’. 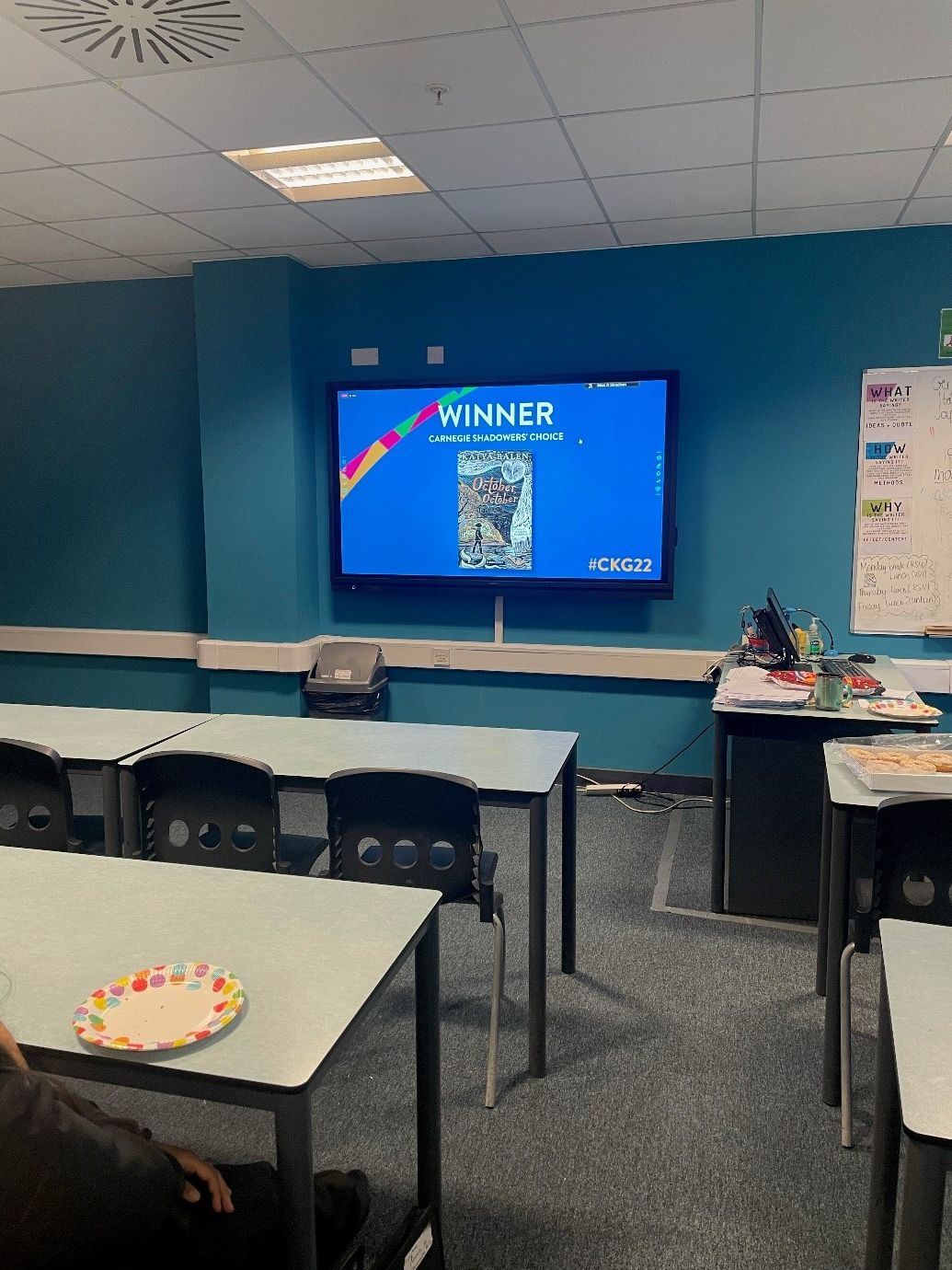 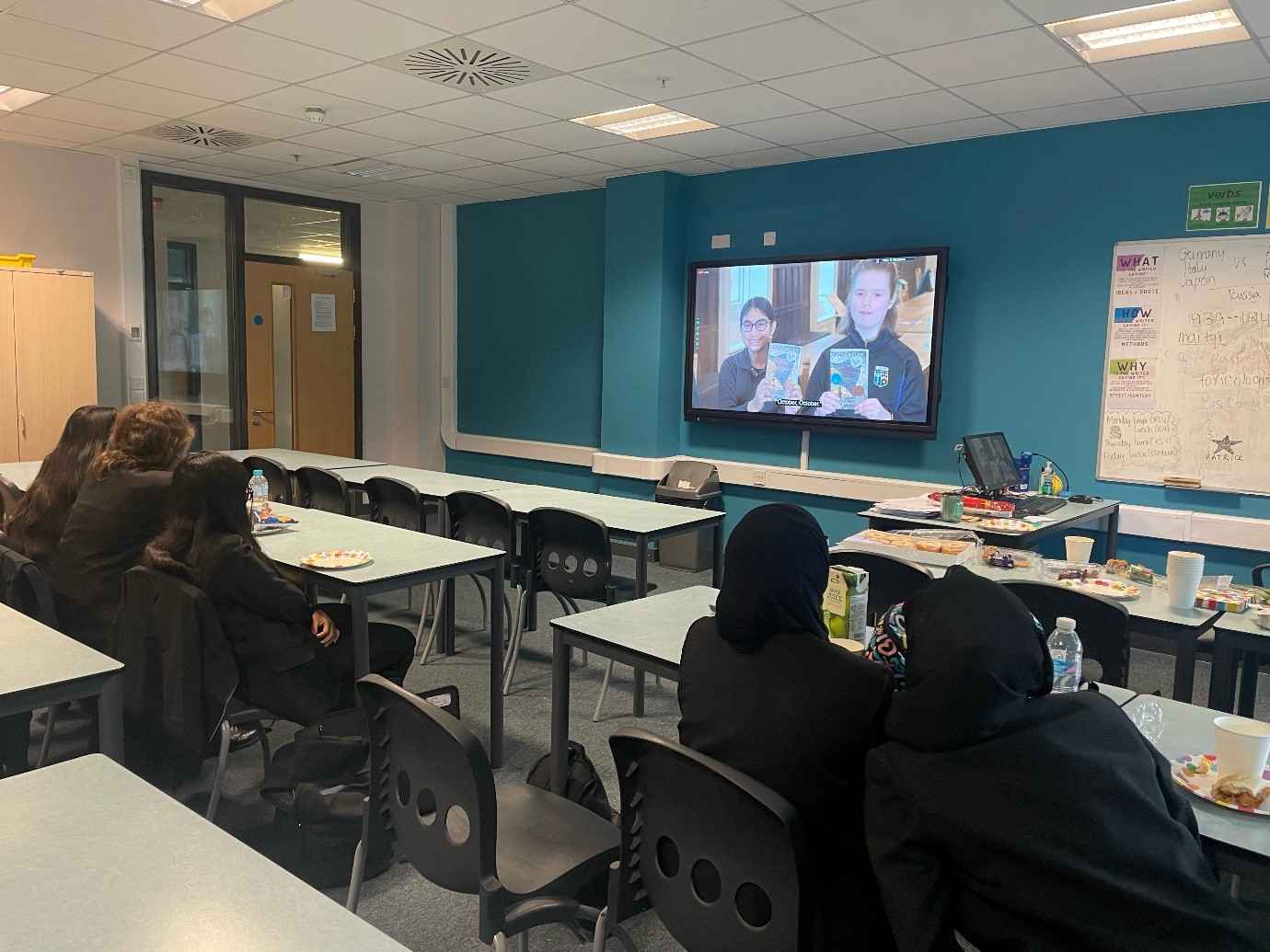