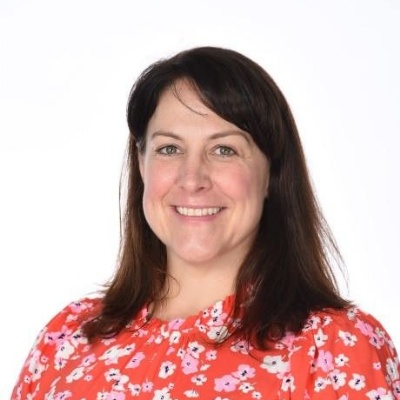 It is a little known fact that Heston's much-loved Assistant SENDCo, Leslie Cripps, was a famous and highly respected figure in the Rugby Union world before she became a teacher.

According to her Wikipedia page, Leslie is considered "one of the top ten North American women rugby players." In 2019, Leslie was inducted into the Rugby Canada Hall of Fame in recognition of her exceptional contributions to the Sports as a player and a leader. Due to Covid, she did not manage to attend the ceremony in Vancouver until Easter 2022.

Leslie played nationally for various, popular teams such as the UVic Vikes in Victoria, and made 47 international appearances representing her country. She also served as Captain on twenty occasions between 2007 and 2010.

Her international honours include playing two test matches against the World Champions, New Zealand, in 2003 and taking part in a 2008 fixture with South Africa that was a celebration of Nelson Mandela's birthday.

In 2001, Leslie joined Saracens in London where she received the "New Player of the Year" award, eventually becoming Captain and leading the club to five league title victories.

Leslie credits her incredible career to the two local coaches who started a club in her childhood home of Williams Lake. She says, "I wouldn't have even thought of rugby. I'd never even seen a game before...the opportunity that was provided in Williams Lake planted the seed."

Massive congratulations to Leslie on this richly deserved recognition. 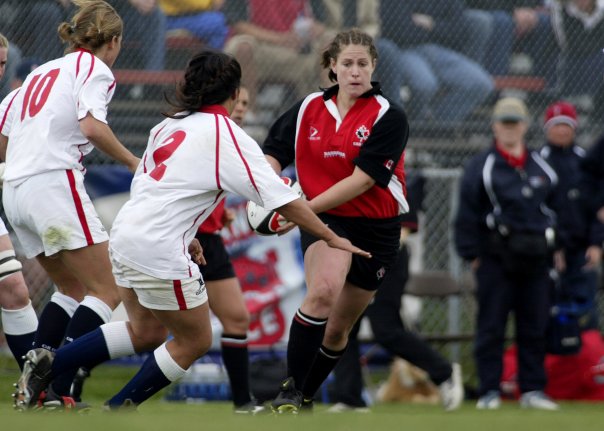 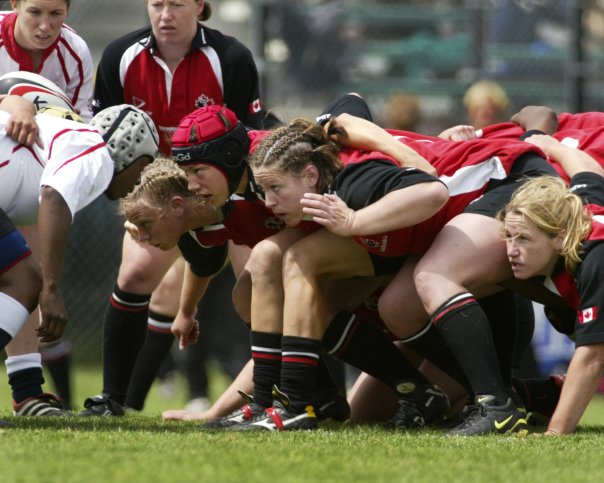 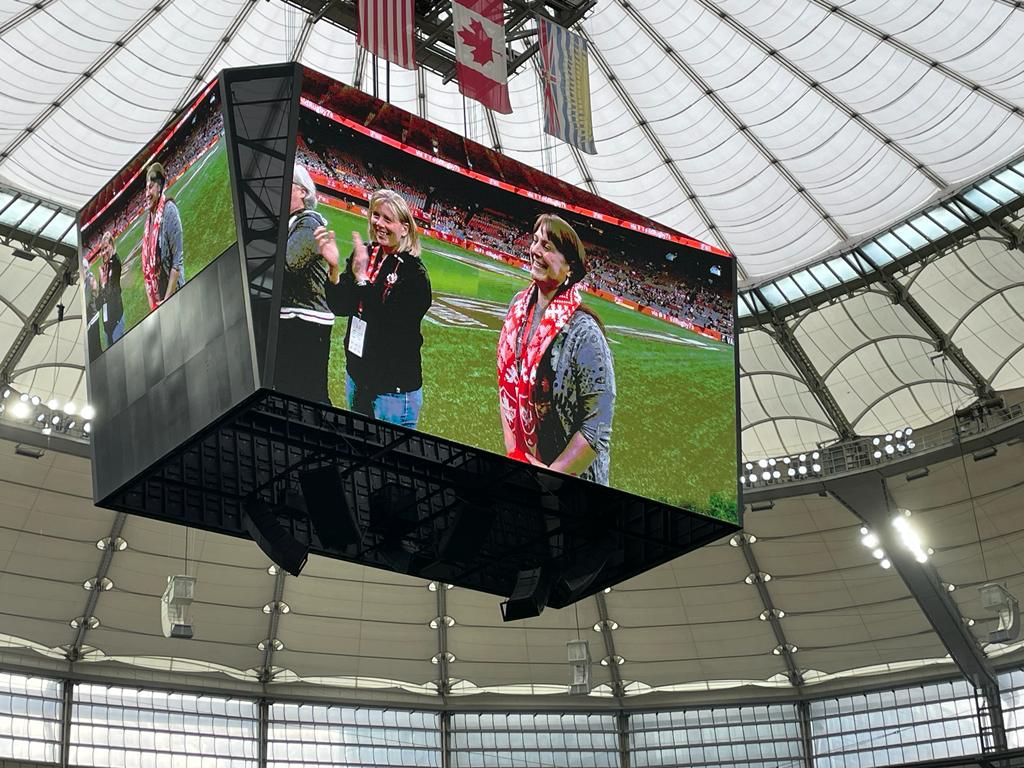 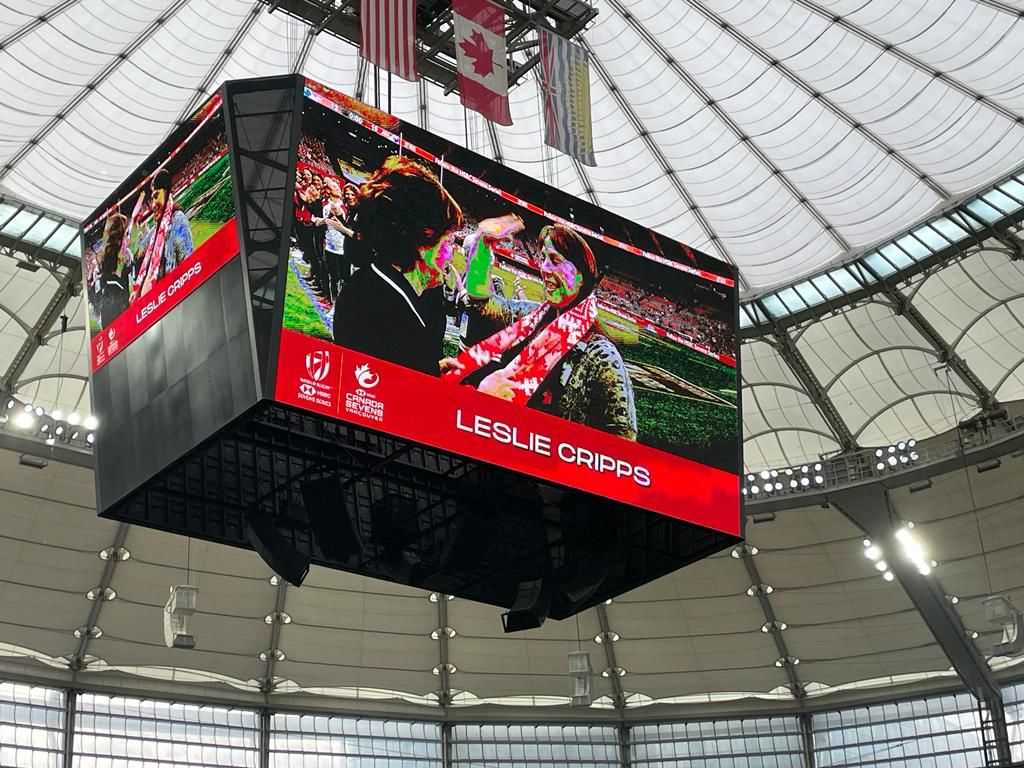